Visitors to the campus must have a prior arrangement to attend events, coaching, meetings etc. as L2 gathering limits apply.

All those entering the campus are to record their onsite activity by either scanning the QR code or signing the paper register at the Main Reception.

Tena koe! Thank you for visiting the Bethlehem College website. We are committed to providing Christ-centred, biblically-based education that prepares our young people for a life of effective service and leadership.

The College has remained true to this foundational vision since its humble beginning in 1988. Becoming part of the Bethlehem College family is about partnering with us in this exciting journey of faith.

We believe that every child is unique and created in the image of God with gifts and talents that when developed and used enable them to flourish. Our curriculum includes academic, cultural, sporting and moral pursuits, all of which are regarded as important in developing the whole person. Staff members are committed to establishing strong relationships with students, as these relationships provide the foundation for teaching, learning, discipleship, pastoral care and personal development. Children flourish in an environment that affirms life is not random but has design, meaning and purpose, with a bright future and a solid hope. The teaching and learning ethos at Bethlehem College encourages a personal faith in Jesus Christ, a strong work ethic, involvement in a wide range of college and community activities, and a life of service and leadership.

I invite your family to journey with us in pursuit of ‘Excellence through Christ’. 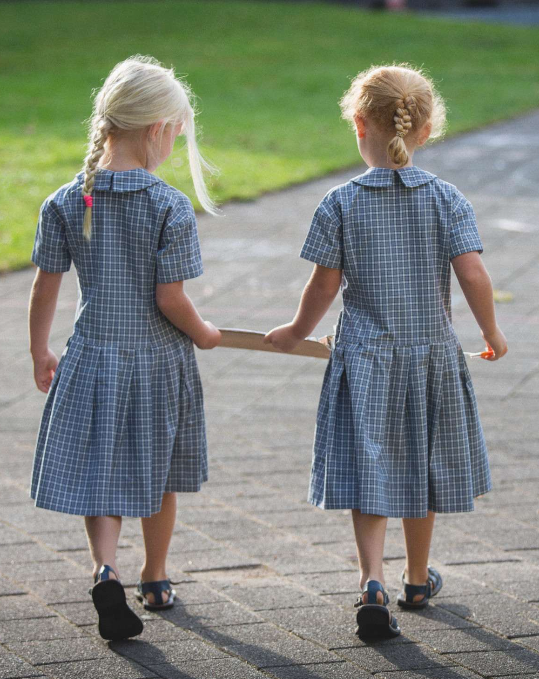 At daybreak, Saturday March 10th 1988 a group of 400 volunteers assembled for three consecutive days to build A block – the beginning of Bethlehem College, planted on a 46 hectare rural property near Tauranga. The weather was atrocious, but the “quickbuild” continued with persistence and commitment.

The achievements of that weekend represented the fulfilment of a vision. Back in 1970, Graham Preston, future founding Principal of Bethlehem College, had developed a concept of establishing an independent school founded on Christian principles. 16 years later, the Christian Education Trust was formed to acquire a suitable site and to build the school.

Initially, Bethlehem College was an independent private school, but in 1999 it became a State Integrated School. Up until that time it was a pioneering school, continually growing as students matured through the primary and intermediate years. Rapid growth occurred post integration as the Secondary School became established.

We look back and thank God for His provision and faithfulness, and we look ahead with faith and a determination to be obedient, whatever God is calling us to do.

The Lord’s kindness never fails. Deep in our hearts we say “The Lord is all I need, I can depend on Him.” Lamentations 3:22-24

Collectively and individually, our dedicated team works to educate, inspire and support the whole school community. Put a face to the name of teachers, leadership and the Board of Trustees or look up the school policies and procedures. 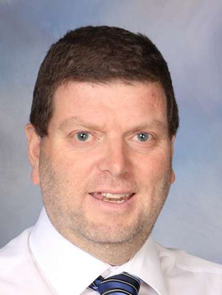 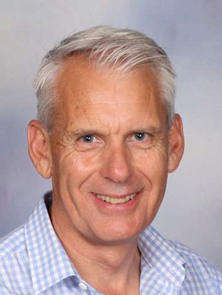 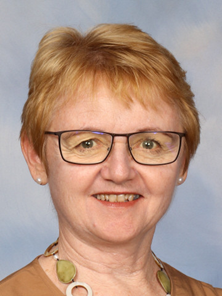 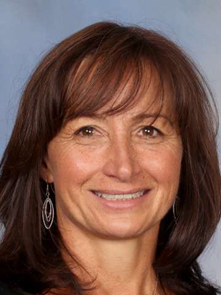 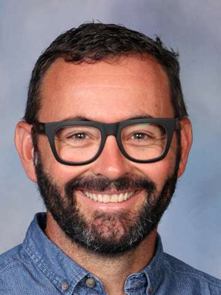 As a state integrated school, Bethlehem College is similar to other New Zealand state schools in having a Board of Trustees. This board is made up of elected representatives, proprietor appointees and the Principal, one staff and one student representative

Elections for the board are held every three years and student representatives are elected annually.

The Board has an essential role in the life and operation of the college. The Board on its own or through its Chief Executive, the Principal:

A more detailed explanation of the work of a school board can be found here:

To contact the Board Chair (Paul Shakes) or write to the Board of Trustees, email [email protected] 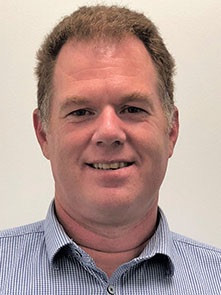 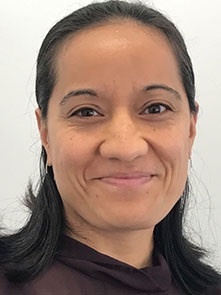 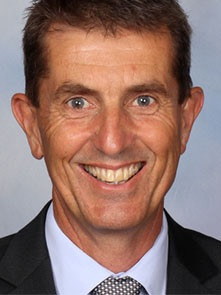 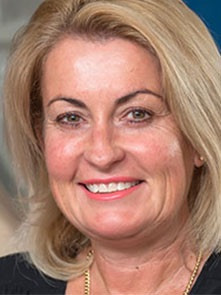 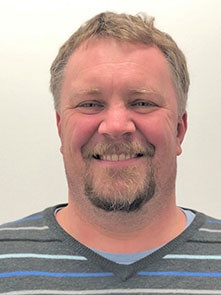 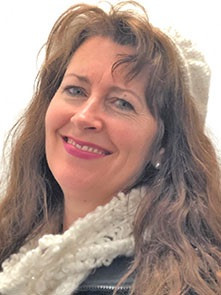 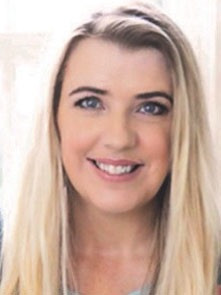 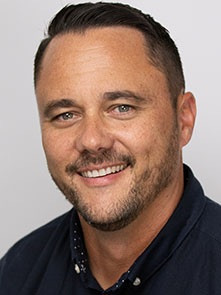 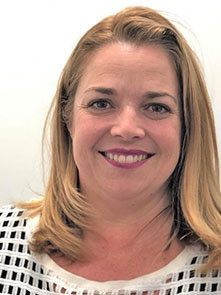 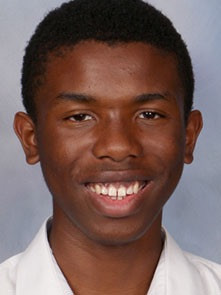 We’ve developed a strong set of policies and procedures that help our students, teachers and visitors to the school feel safe, secure and valued.

What do we stand for? How is our school fulfilling its goals and meeting the expectations of the Ministry of Education? What do we mean by ‘special character’ of our campus and curriculum?

Find out more about Bethlehem College in these key documents:

Bethlehem College is in the process of implementing an Enrolment Scheme as directed by the Ministry of Education.

The draft enrolment scheme outlines the criteria that will be applied to applications from both preference and non-preference families.

State integrated schools select preference students based on the connection to the special character of the school.

Any queries regarding enrolment should be directed to [email protected]